M.A.S.C Club Member
M.A.S.C. B.O.D.
#1
OK so it appears I bleached the CSB both of them. Also my RBTA were bleached. My first thought was the lighting was to high but only one of them was in the lighting.

My wife tried to pop a frag plug off a rock that the RBTA was half attached to. She thought it was attached to the rock under it. Well the rock started slipping and when she caught it the foot was half ripped. I was able to remove the foot of the anemone and the next morning it had split. Here are a few pictures of what they look like now. 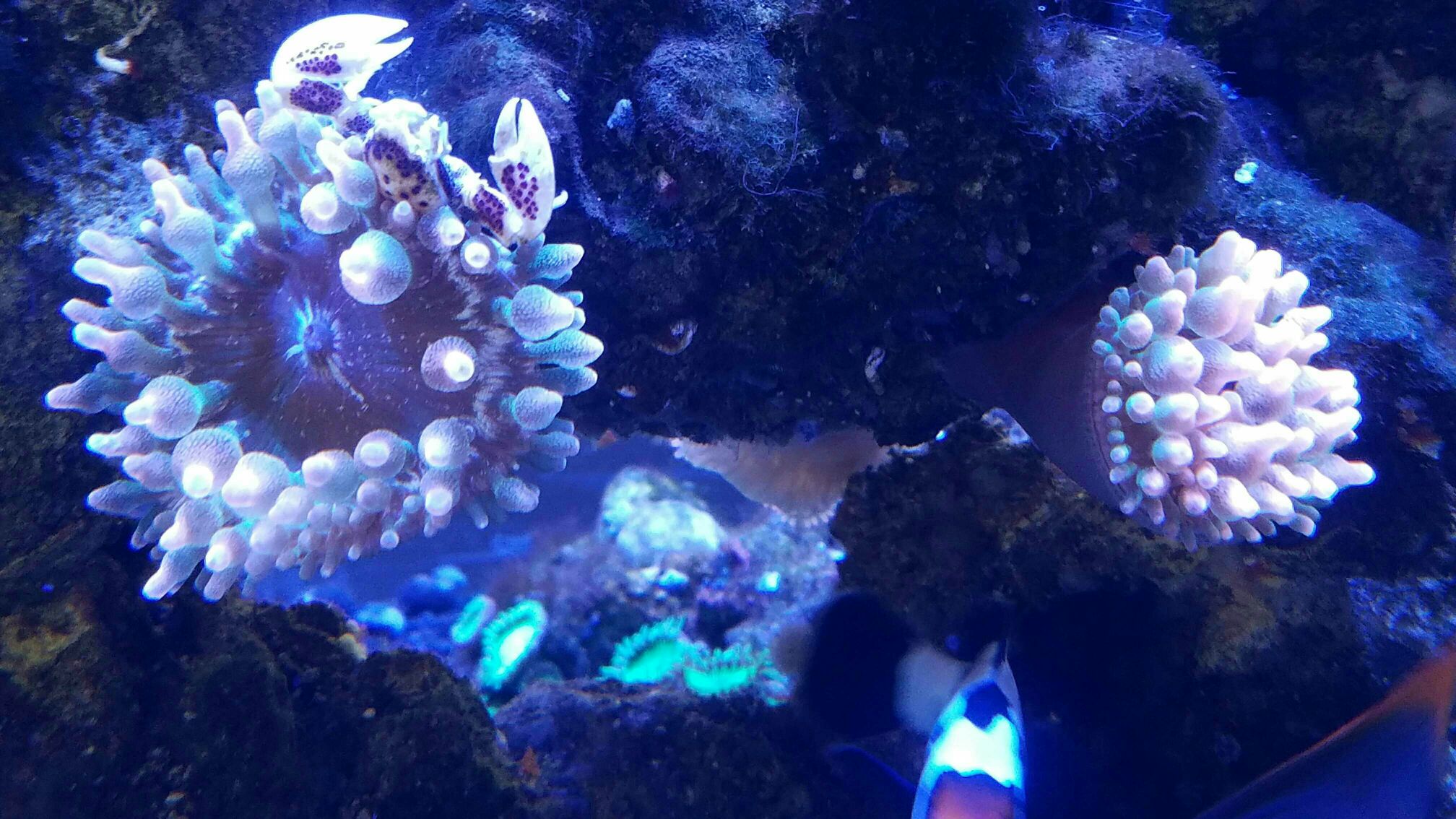 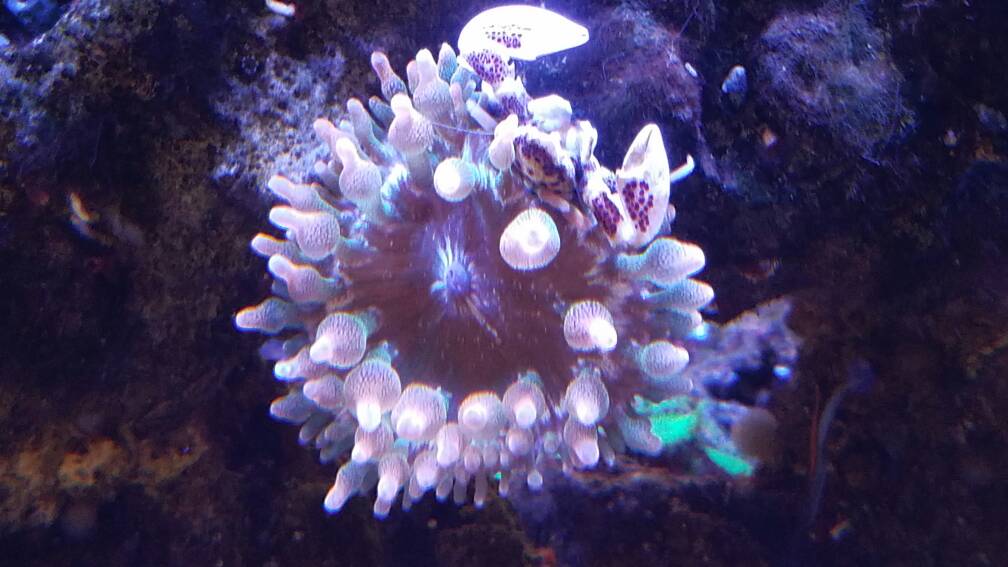 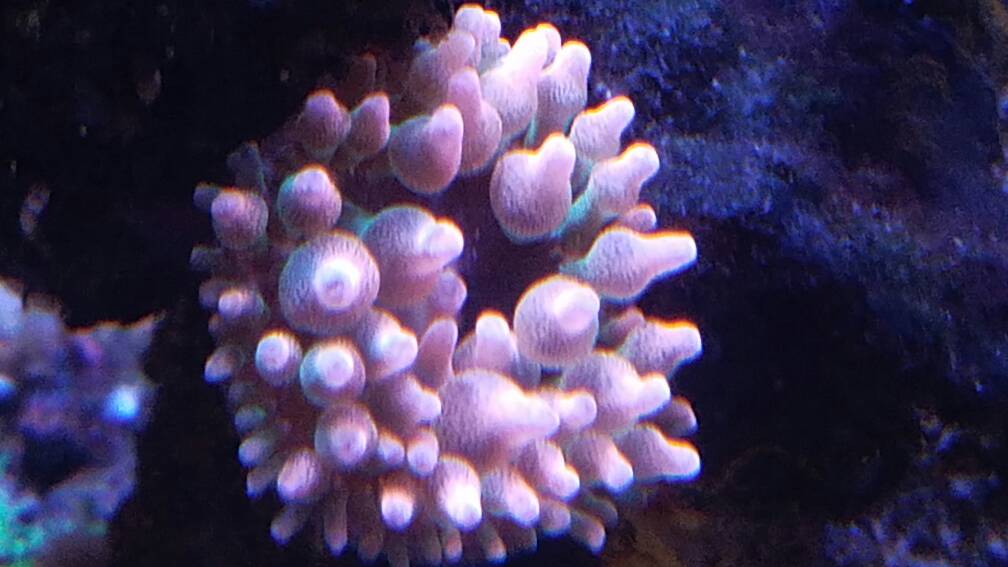 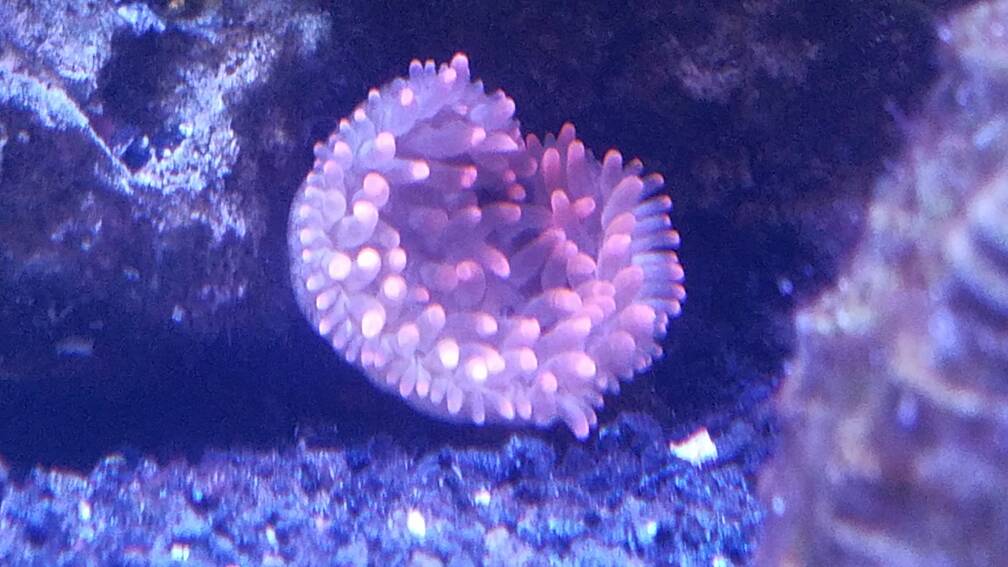 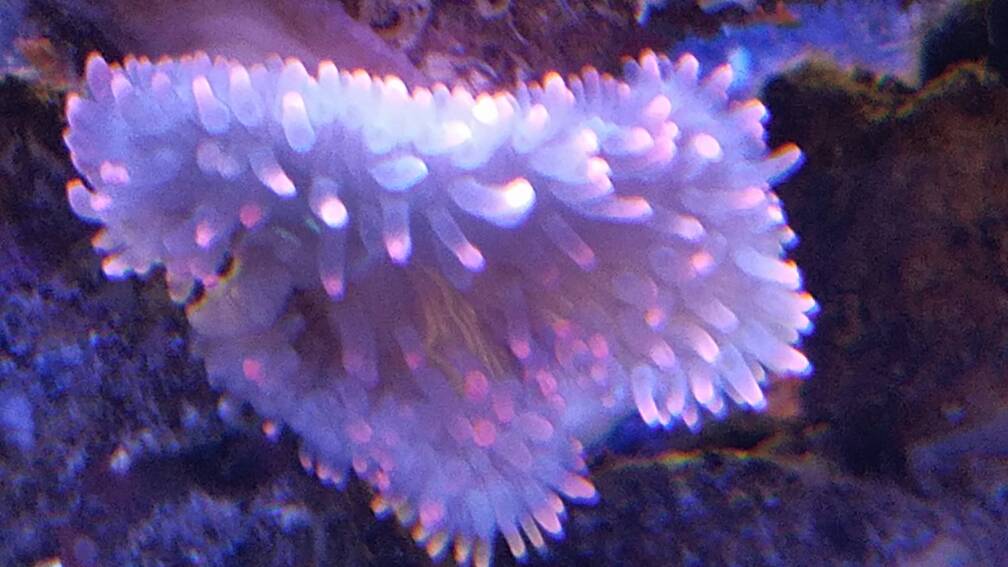 Ask and you may find out, don't ask and you will never know.

#2
I wish you had remembered your water samples!
S

M.A.S.C Club Member
M.A.S.C. B.O.D.
#3
Wet Paycheck;649131 said:
I wish you had remembered your water samples!
Click to expand...
Me too. I think it was either something to do with the anemone bieng ripped on the foot bad enough for it to split. Or something killed the algea that is associated with that color because even the zoa's that are red or pink were bleached also. No other color just red and pink.

Ask and you may find out, don't ask and you will never know.

Ask and you may find out, don't ask and you will never know.
W

#6
wow how long tid it took for it to be this bleached?
J

#7
Woody i dont see the PMs you sent me

M.A.S.C Club Member
ex-officio
#9
I don't keep nems but would feeding it help? At least until the zooxanthellae repopulate?